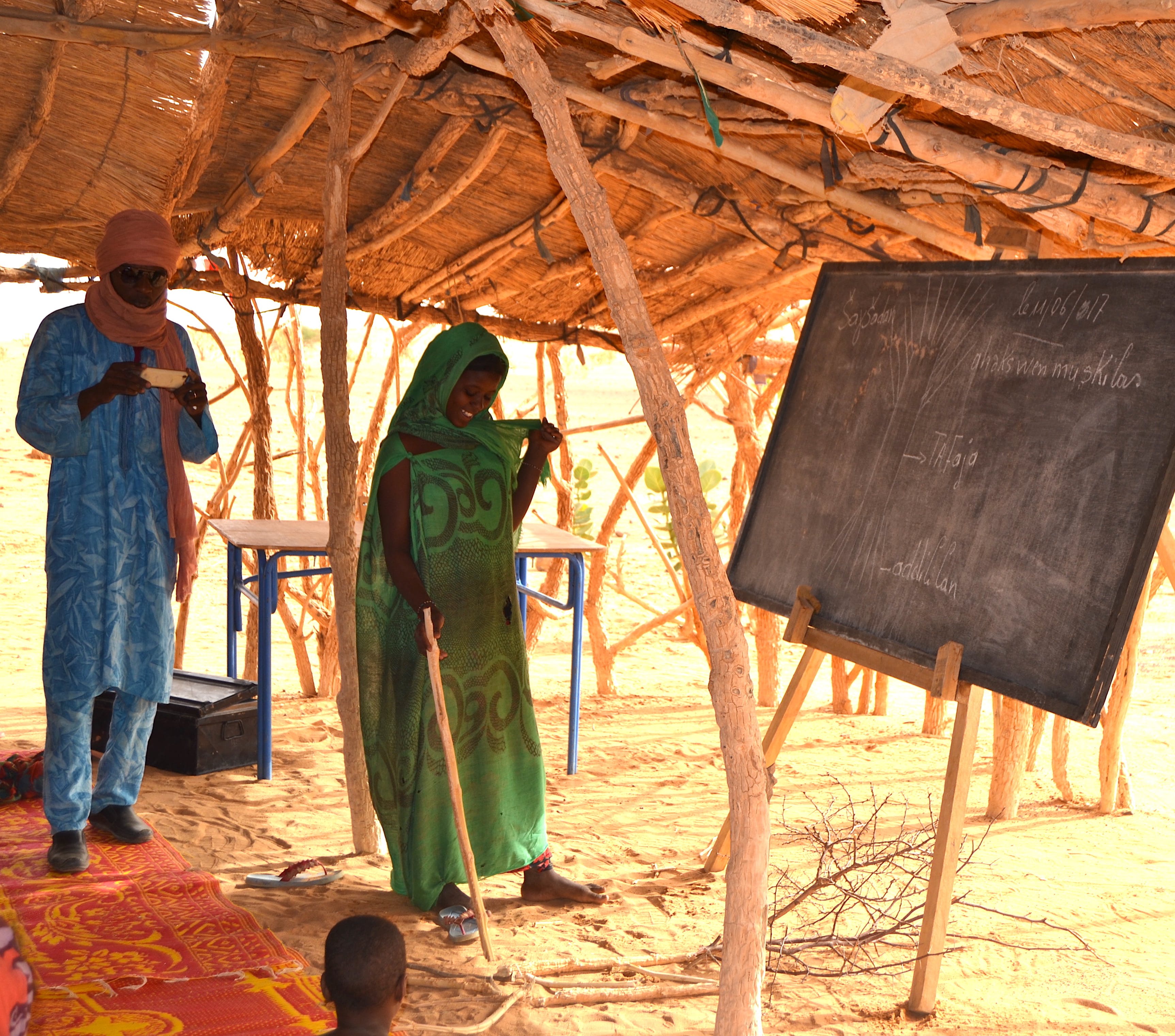 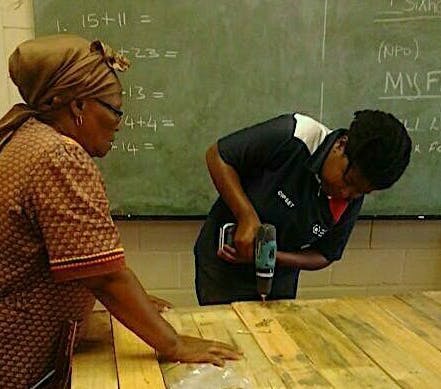 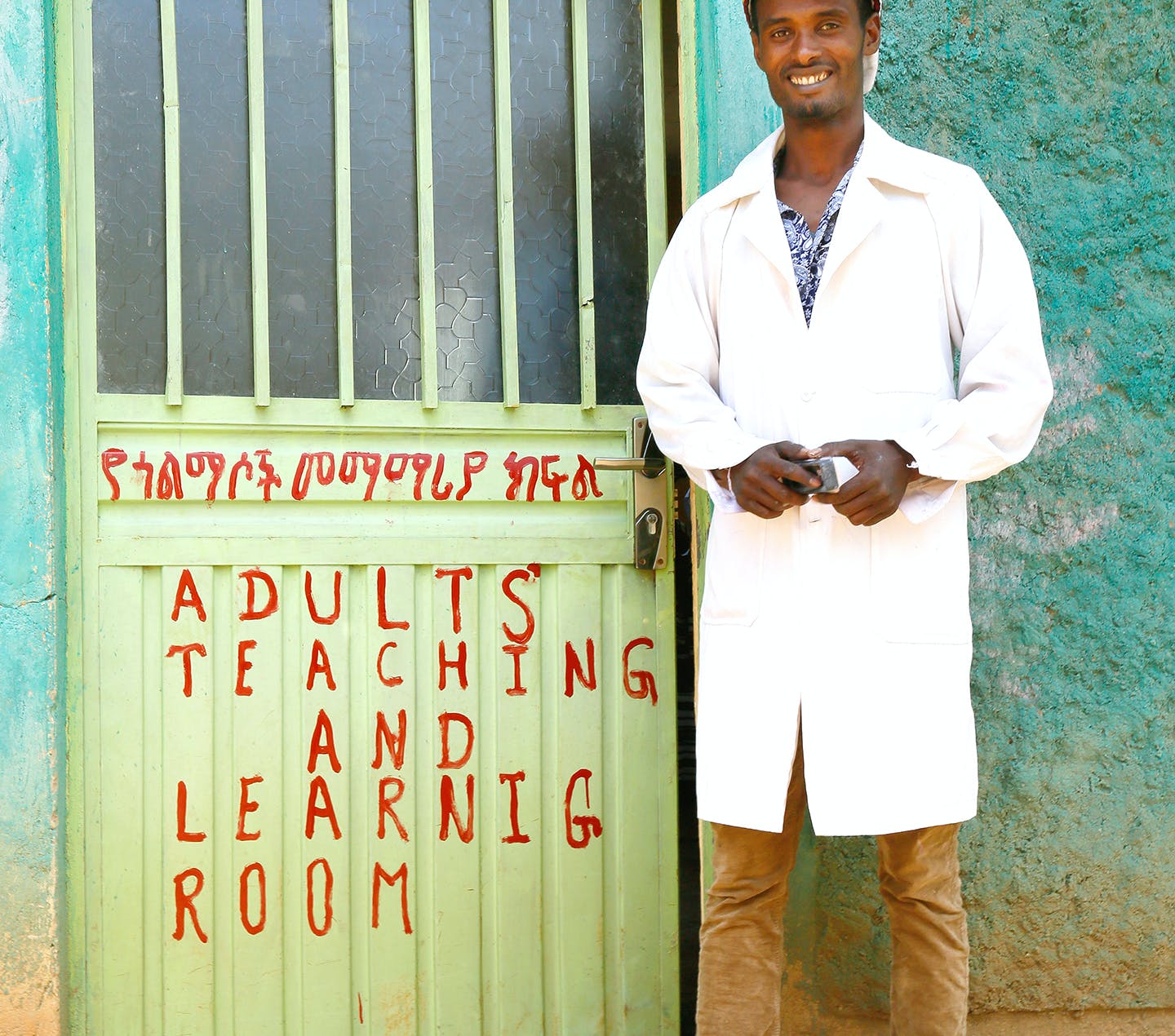 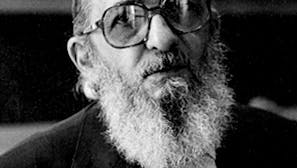 Paulo Freire's centenary is also celebrated by many educators, scholars and activists on the African continent. As part of his education, Paulo Freire spent time in Guinea-Bissau where he learned about Amílcar Cabral's revolutionary consciousness and theory of decolonisation. In this article, Curry Malott reflects on the ways in which Cabral has contributed to Freire's pedagogy.

MOJA joins the international community in celebrating the centenary of Paulo Freire -- one of the most important educational theorists of the twentieth century. Paulo Freire's work continues to inspire adult educators all over the world.

In this dossier, Zamalotshwa Sefatsa, writes about the influence of Freire's work in South Africa with specific reference to the Black Consciousness Movement, the trade union movement and several other organisations in South Africa. Sefatsa also argues that Freire's ideas remain relevant and influential today. 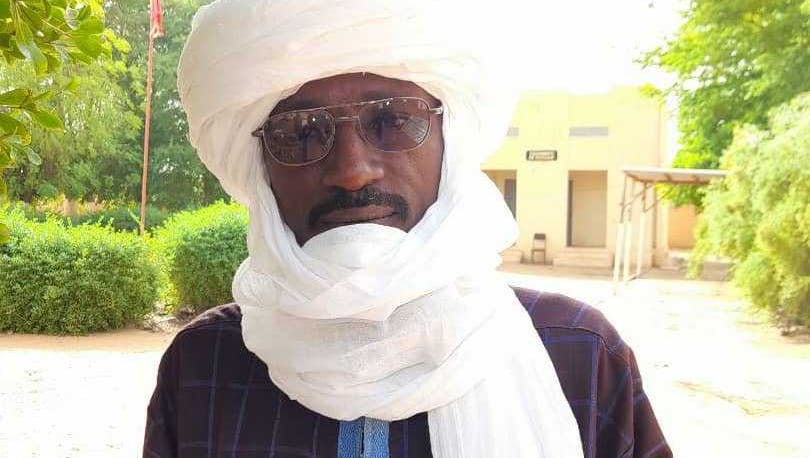